Europe on a shoestring? not quite.

Using frequent flyer points from Hong Kong to London allowed us the luxury of  sitting up the pointy end of the plane with Cathay Pacific. It was yet another long flight and enduring it in Business class was no hardship. 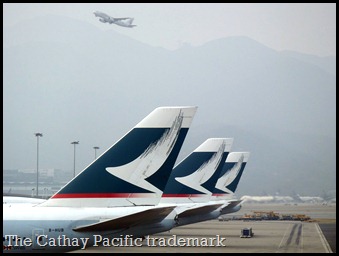 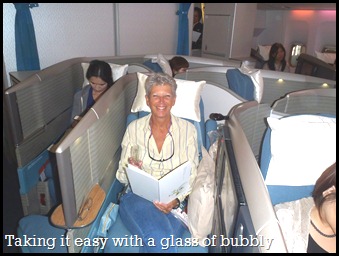 We made the most of the flat beds and the large, by airline standards, TV’s as well as the excellent inflight service. A mere 12 hours later we landed at Heathrow to be greeted by cruising friends Bridget and Peter from S/V White Rose. We met them in Israel back in 2008 and since then have sailed many thousands of miles in their company. They have visited us out in Phuket and now it was our turn to visit them on their home turf of Folkstone in England. We stayed only two nights with them but had a great time. In a few more weeks we’d be catching up with them again in Florence, Italy, where they had rented a villa to spend some time with Peter’s family, and we’d been invited along too. 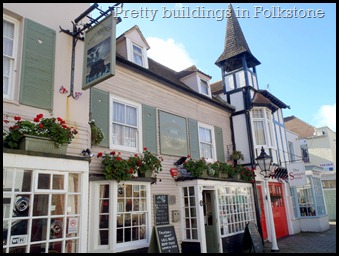 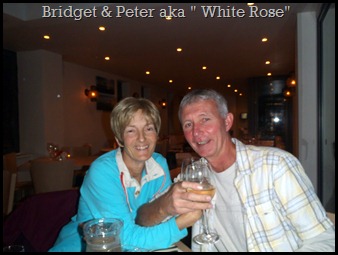 As is always the case, we had a list of family and friends to catch up with but our time with all of them would  be relatively brief. Being so close to Paris we hopped on the Eurostar train to see our long time French friends Virginie, Fido and their two children Eva and Nicolas.             . 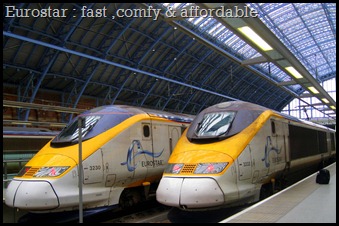 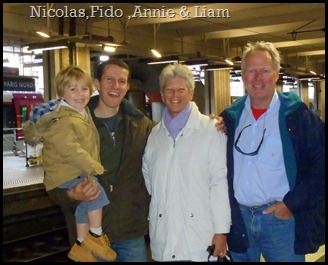 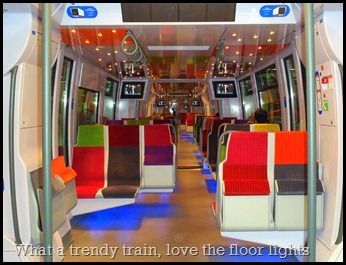 Rather than battle the Parisian traffic they opted to catch the local train into the Gare du Nord terminal to meet us and then we all caught one of the very flash SNCF trains back to their home north of Paris. Eva, who is now 11yrs, was great at practicing her english with us but sadly our few pitiful words of French left a lot to be desired. One day we’ll make more of an effort to learn the language, that is in those rare days that we are not fixing the boat! The weather was pretty cold and damp but we still got out and about. It is well known that French culture is to eat dinner late, stay up late and sleep in “till late. We tried our best to fit into this pattern but as cruisers’ midnight is usually 9 pm, sometimes we just couldn’t cut it. Combine that with shopping trips to the local market, treetop canopy zip walks and hitting balls at the beautiful Prelles country club, we were pretty much stuffed and  felt like we needed a holiday. 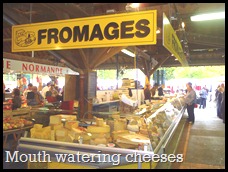 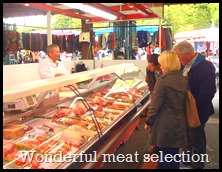 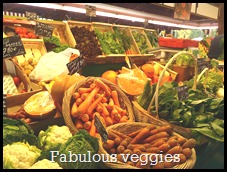 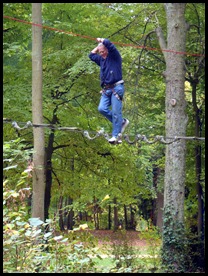 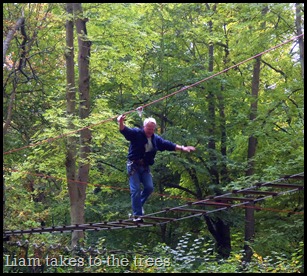 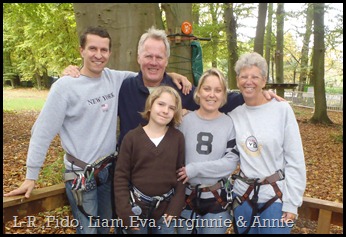 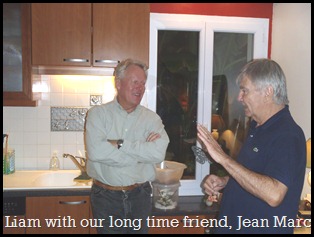 After five wonderful days in Paris we were on the Eurostar again and heading back to England to visit Liam’s cousins down in Bournemouth, Dorset.  Malcolm and David picked us up at the train station and we set off on the 3 hr drive from London. When we arrived at Malcolm's the whole family were waiting for us with a meal fit for a king. 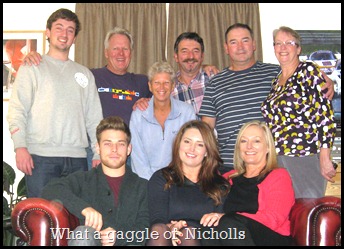 The two cousins and their wives, Ann and Sharon had visited us on the boat when we were in Turkey back in 2008 but this was the first time that we’d met their children, so it was a lovely surprise.

We stayed only 3 days with Malcolm and Ann but were overwhelmed by their hospitality. Wanting to see a little of the English countryside the five of us, Sharon sadly had to work, set off in the car. It was a cool, drizzly and foggy day but we weren’t deterred, after all were were in England and what other sort of weather is there? We checked out a couple of thatched roofed houses along the way and stopped at a quaint town for morning tea and then on to a nice pub for lunch. Once again we felt we were on an eating fest. 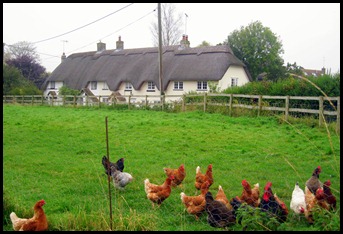 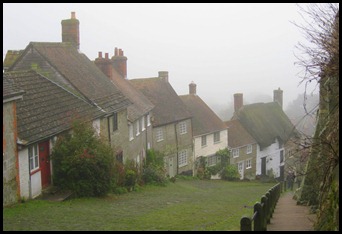 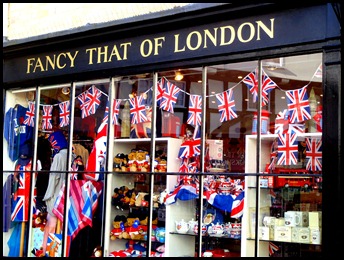 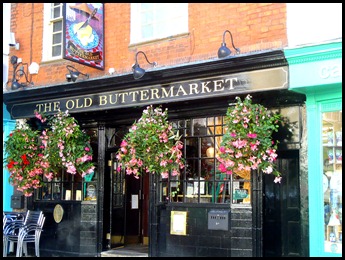 That same evening the six of us dined at a lovely upmarket pub in Poole called The Ox and apart from a fabulous meal and great company, the show stealer was the crackling open fire. The next day the two  Mrs Nicholls did a little more sightseeing and a spot of shopping in a village nearby while Liam and his cousins caught up with with his late dad’s brother, Arthur. Then it was time to pack up again as the following morning we’d be heading to Gatwick for our flight to Rome and hopefully some warmer weather.