Tippy-toeing through the Tuamotus.

After earning the status of coastal cruisers while in the Marquesas, as we only did day hops from anchorage to anchorage and island to island, it was an almighty shock to the system when we departed Fatu Hiva for a 400 mile, three-nights-at-sea, sail to Raroia in the Tuamotus. We’d really fallen off the ocean cruising horse after resting on our laurels for so long. 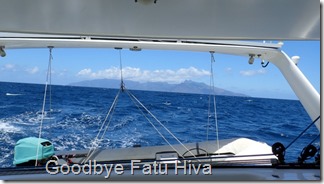 The weather was pretty benign and it was a true downhill sail all the way. By 8pm the first night we were back in the saddle of our seagoing routine. There was about a half moon out, just enough to light the way for a few hours each night and a nice gentle 10kt north easterly pushed us along as we goose-winged with  a reefed main and full jib. It was a very easy sail combo that was quite conducive to having a pleasant night’s sleep. 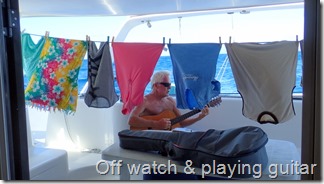 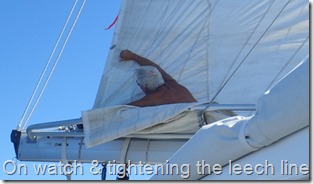 The wind piped up briefly on our second day so we dropped the goosewinging and pulled the jib over to  starboard. GWTW was purring along nicely with just a hint of swell to let us know we were actually on a boat. Unlike our previous ocean passage from the Galapagos where we had lots of birds, flying fish and squid landing on the deck, this time except for one flying fish which thundered into the cockpit and was quickly relocated back into the sea by the captain, we saw very few.

We arrived as planned at the entrance pass to the atoll of Raroia right on slack tide. Without any current rushing in or out, the pass was as flat as a pancake. We motored in following the easily seen range markers escorted by a pod of very fat dolphins, turning to starboard once inside to follow the channel markers all the way to the village. 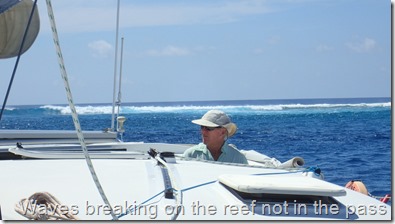 The tidal streams in the atoll passes of the Tuamotus are a thing to be reckoned with. So for those of you who don’t know much about the passes and tides, let me explain what the fuss is all about.  First up most of these atolls are big, we’re talking anywhere between 15-30 miles long by 10-15 miles wide. They are deep too, up to and over 100 feet in most passes and lagoons, so the volume of water inside the lagoon is enormous. That water of course never completely drains out but a goodly amount of it does. The passes as a rule, with the exception of a couple, are not that wide either so the rushing effect of the water squeezing in and out is pretty damn impressive to say the least.

When entering or leaving a pass you preferably need good light, the wind at your back and particularly when entering, you want the sun overhead or behind you so you can see the reefs and bommies that lie between you and your chosen anchorage, You really don’t want to hit anything hard.

If you do happen to miscalculate the tide times and you’re not at the helm of a cruise liner or cargo ship, you have to either hang around outside and twiddle your thumbs for 6 hours waiting for the next slack, assuming that there is still daylight to enter, or turn around and head back out to sea and try again tomorrow. Or in the case of an outgoing tide, put on your brave face, stoke up the boilers and charge forward fighting standing waves and a raging tide that can reach speeds of between 5-8 knots, and that isn’t a really smart thing to do, although I’m sure it has been done. If you miss slack tide by an hour you could still make it in or out but it would be a little boisterous, anything after that well, it’s your call. 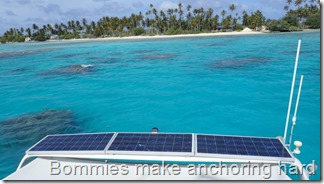 So now we are down at the village and it’s time to pick a spot to anchor. We checked out a couple but decided it was a tad tight for us with all those rocky outcrops within biting distance of our hull, so we moved a little past the main wharf to where there were less evil looking rocky outcrops and a bit more room and more sand. We plopped down our big hunk of steel in about 40ft, and as there was nothing that we could see lurking below  we settled into our cosy corner off the sandy beach in front of the airport terminal.

Next morning we went ashore for a little walk around. There were plenty of houses with neat yards, a post office, school, a lovely old church but no people out and about except for one chap on a tricycle who stopped to say hello and shake Liam’s hand. The village only has a couple of streets and by the time we walked back to the dinghy the headcount of people we’d seen was ten. We never did find the grocery store, but I guess it was there somewhere. 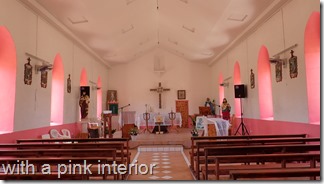 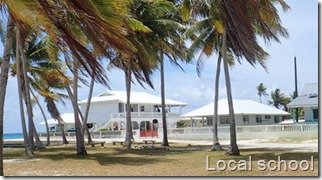 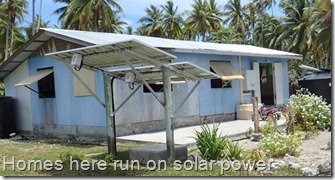 The general consensus was that there was really not much to keep us here except for the fact that sometime in the past 24 hrs our chain had managed to get tangled up on a bommie 30ft below us. Liam had to put on his freediving hat, swim down and actually move the anchor over about four feet which then freed the chain. It took a bit of fancy maneuvering but we managed to get it up without getting snagged again. 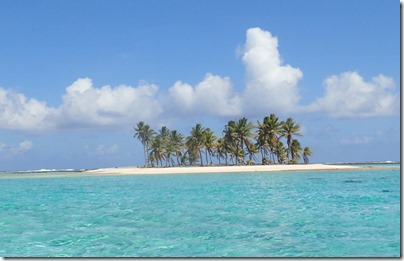 As the wind had picked up from the east we decided to head over to the eastern side of the atoll and hide behind one of the many little Motus (small palm tree covered islands) to find calmer water and  shelter from the wind for a few days.

Following the waypoints by those who have gone before us we successfully made it across the lagoon without hitting anything hard.  An hour later we anchored just off a motu commonly known as Kon Tiki island. This is where Thor Heyerdahl and his crew unintentionally made landfall in  their wooden raft after their epic  journey from Chile across the pacific in 1947. A monument has been erected ashore in memory of their voyage and the Norwegian flag, although a bit worse for wear, still flies, not the original one of course. 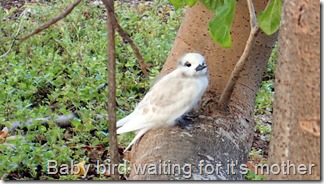 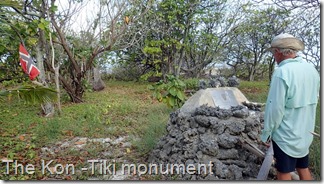 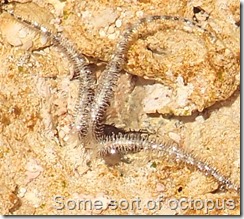 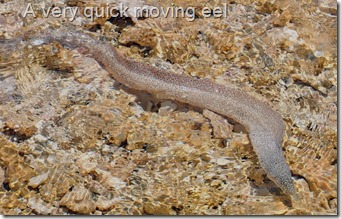 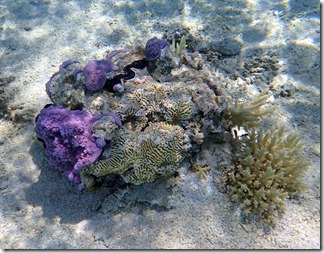 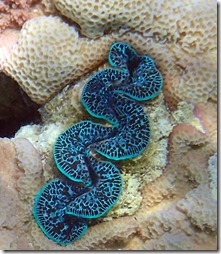 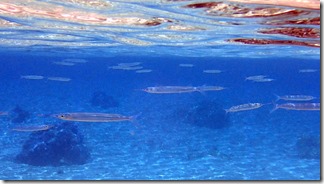 We spent two delightful days here snorkeling, beachcombing, wading in the shallows of the reef at low tide, flying Liam’s drone and chilling out. Then we moved about a mile further south to yet another tiny motu covered with dozens of palm trees. The water was absolutely crystal clear, just like looking through a pane of glass. 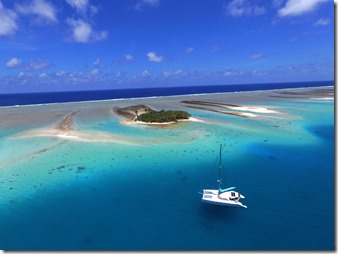 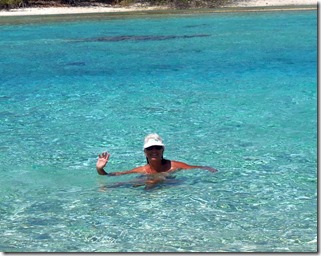 If this is how the rest of the Tuamotus are going to be we are gonna love it here.