Nuku Hiva : Good to be back home in Taiohae Bay

Just like when we left to fly to Tahiti, another wet day greeted us on our return. The sky was pretty much full cloud cover during the flight except for when we ducked down to land on the atoll of Fakarava, one of the many diving mecca’s in the Tuamotus. This was our first glimpse of the island chain we’d be headed for in a few months time and we definitely liked what we saw. 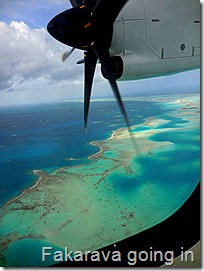 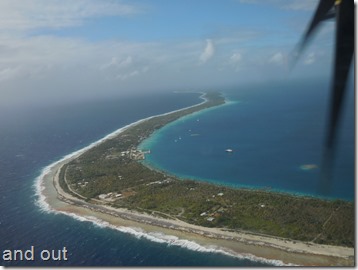 Still it’s always good to be home no matter what the weather throws at you. The taxi ride from the airport back to the harbour took around an hour and a half, as the as the airport is on the flatter northern side of the island. 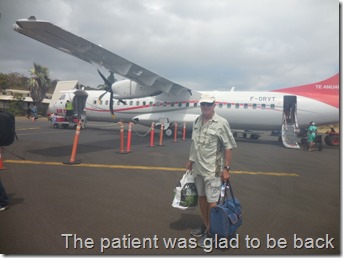 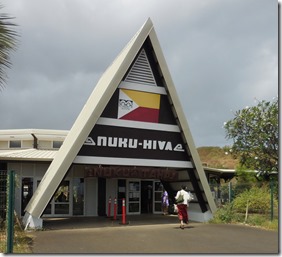 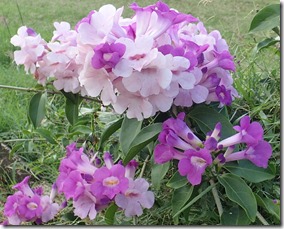 This side of the island is much drier and has a totally different landscape to that of the south side. It’s not until the road starts to climb up into the heavens that it changes to fifty shades of verdant green.

The road is pretty much one lane for most of the way so meeting oncoming traffic means backing up to find a suitable passing place. The interior of the island is much like Hiva Oa with pine forests, a plateau in the middle where crops thrive in the rich volcanic soil, and fat cattle and horses graze on the never-ending food supply by the roadside. 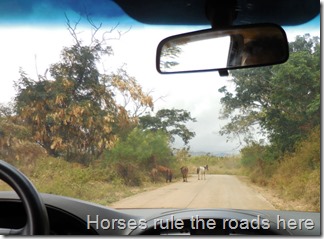 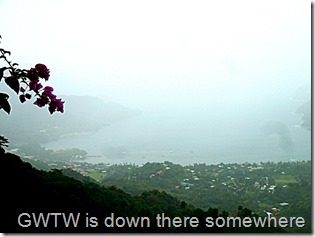 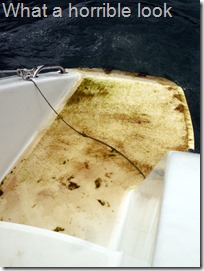 Back in the harbour we were greeted by friends from OFF 2 C who we were in contact with during the passage from Galapagos to the Marquesas.  We hadn’t actually laid eyes on them since the Las Perlas Islands in Panama and before that Guatemala in 2014. Vaughan very kindly picked us up from the dock and gave us a dinghy ride  back out to a very sad looking GWTW. If she could talk I reckon she would have ripped into us for being AWOL for two weeks rather than the three days that we’d promised her we’d be back in. Her waterline and transoms had taken a beating in the grotty department during our absence and seeing this, Liam’s  face dropped like a wet face washer. It would take many days and a lot of work to get them pristine again.

With the swell rolling in from the south the anchorage was pretty wild. Moving about the boat was less than perfect and trying to get into the dinghy was fraught with danger as it pitched and rolled as each swell came through. Maybe we’d got soft living in a hotel on terra firma for the last two weeks! But life goes on and there were things to see in this town, places to go and chores to be done before we could move on to the next bay. 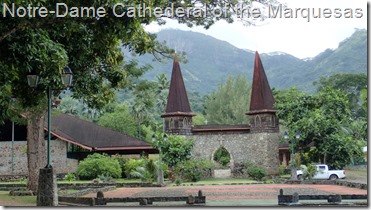 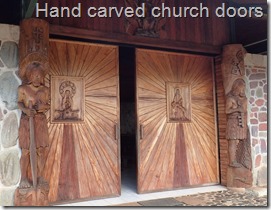 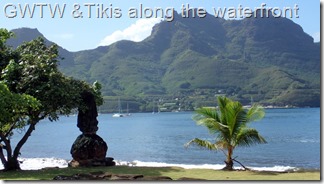 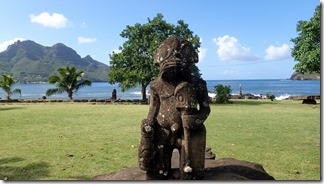 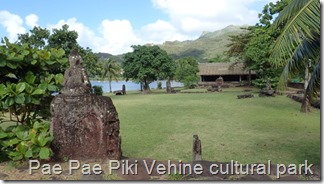 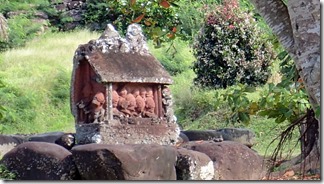 So it was all go for the next few days, provisioning  getting fuel, etc. You know the drill. Eventually we were all set to go. 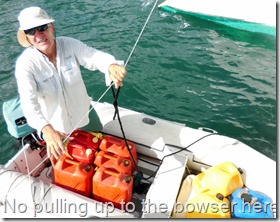 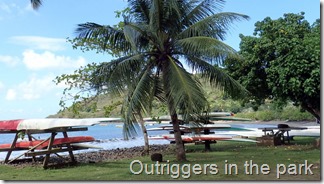 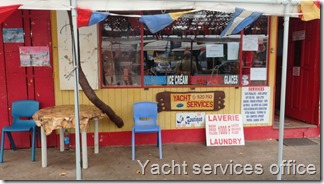 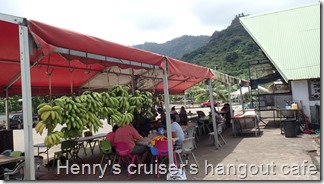 Our next adventure will be doing something that not many cruisers do  and that’s sailing around the island of Nuku Hiva for a couple of weeks.

It’s time to move on in an anticlockwise kind of way.