Abaco Islands : Tanning our Toes in the Abacos!

With Christmas finished for yet another year over the next week we moved further east and south, stopping at a few isolated cays for the night and generally getting a feel for the Abacos. There are dozens of  islands and they are often only a few miles apart, so we were spoilt for choice as to where to drop the anchor. We visited Moraine Cay which was just gorgeous,  Allans-Pensacola Cay where we  were the only boat in the anchorage and we built a  bon-fire on the beach,  and Manjack Cay which is a privately owned island but the owners welcome cruisers to have a look around and use their beach. 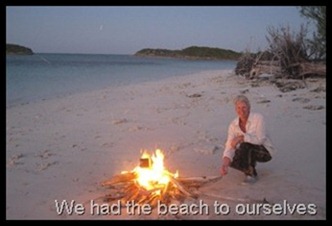 Green Turtle Cay was next on the list, the town of New Plymouth was small but very friendly and we took our time to stroll around the pretty streets. It was New Years eve and the annual Jukanoo parade, a type of dress up festival for kids, was due to start at 2pm so we stayed in town and waited and waited for the parade to begin. A few  hundred people had turned out to see the parade and there was quite a carnival atmosphere. Many of the restaurants had set up street stalls selling an array of tasty foods, ranging from buffalo wings to conch salad or fritters. Having never tried a conch salad before we opted to share one with just a hint of chilli, it was very tasty but boy, did it pack some punch. 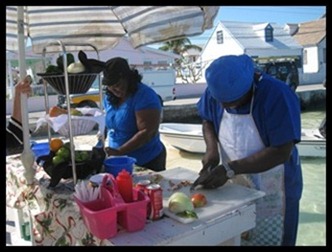 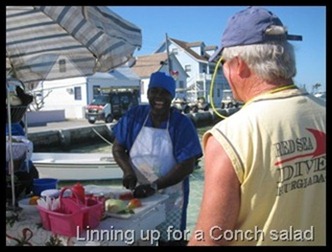 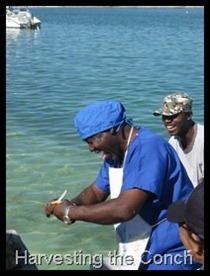 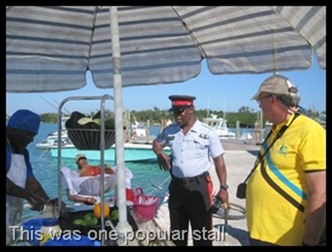 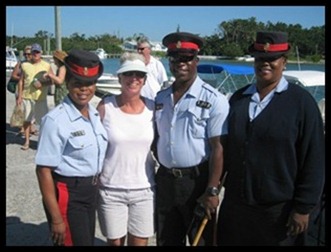 As with most things in the Bahamas island time rules, and after waiting for the parade to start for over two hours, we decided to head back to the boat and move to another anchorage on the next island, arriving just as the sun  was setting on  2011. We stayed up ‘till midnight and saw the  New Year in  at Bakers Bay on Great Guana Cay,  where the water was so crystal clear you could see the sandy bottom at midnight in the moonlight, it was pretty cool. 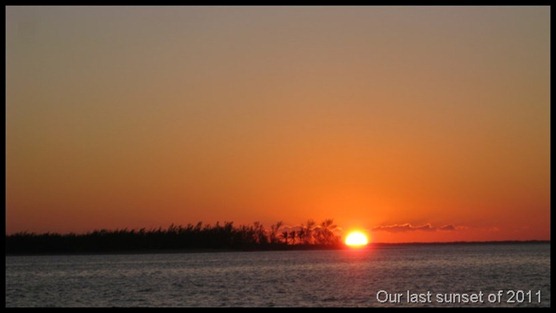