A quick visit to Oz

Once again with the close of the cruising season it was time to jump a plane back to see friends and family living back in our alternate home. Our journey started when we arrived at Apataki airport. The news of the plane being quite a few hours late coming from Tahiti didn’t really make us smile given that there is only one flight a week into this small atoll. 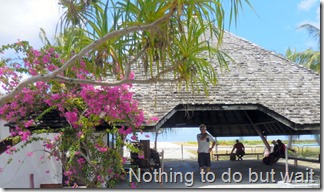 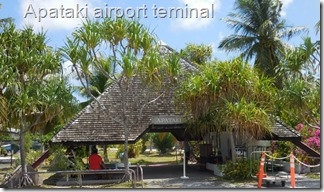 We were pretty concerned about the follow-on effect if our flight got cancelled. All our ducks had been lined up for the next two days, both flights and hotel bookings to get us to Sydney, and at this point our ducks felt like they had big red bullseyes on them. And it sure didn’t look good for Annie’s swank birthday dinner in Papeete either. 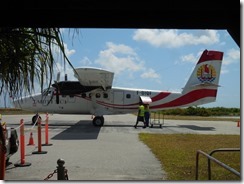 Finally at 2pm, several hours late the twin engine Otter landed. The eleven passengers, the full payload for the flight piled on and off we went just as a huge squall approached. 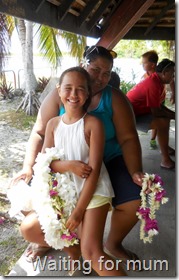 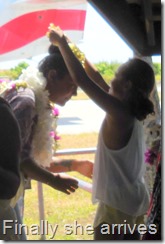 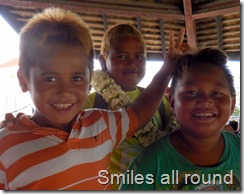 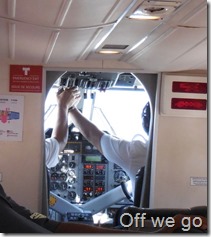 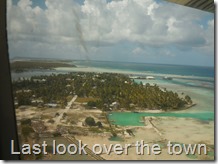 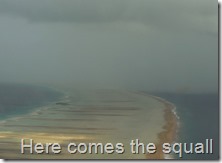 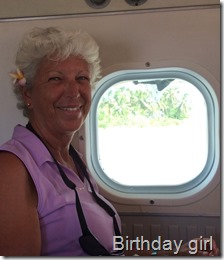 By the time we landed in Tahiti and arrived at the hotel the fancy dinner plans had well and truly been squashed.

We did meet up for a drink with our friends on Lumiel who were also staying in town, so that was nice. 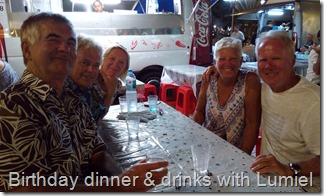 Twenty four hours later Air New Zealand whisked us away to Auckland in the comfort of their premium economy class. That certainly made up for the debacle the day before and a few glasses of chilled bubbly along with the fantastic inflight service had the lack of a “propper” birthday dinner pale into insignificance, well sort of.

A coffee catchup with cruising friends Mark and Amanda from “Balvenie” at Auckland airport the next morning  was just the ticket after not having seen them for such a long time. We made plans to visit for a little longer on our stopover back In Auckland in a couple of months time.

As always our time in Oz is always hectic. Liam becomes the social secretary, teeing up breakfasts, lunches and dinners whenever there is a calendar date with no firm plans. There were visits with his kids, grandkids, cousins, life-long friends, cruising friends from overseas and the list went on. 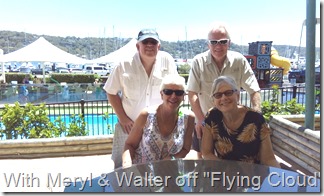 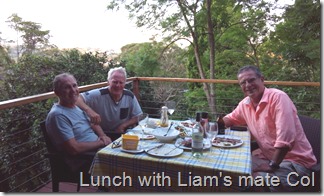 Christmas and New Year came in a flurry and disappeared just as quick. 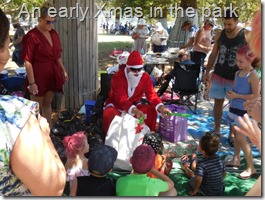 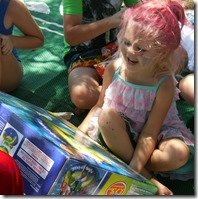 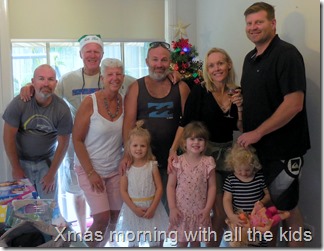 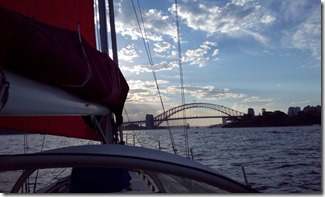 Sailing on the  harbour is always high on the list if the invite arises and this year we got out there three times. We watched the Sydney to Hobart race start with my friends Pam and Ross, plus managed two more times out with them as well.They were fun days. 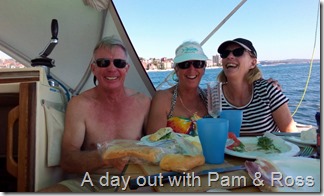 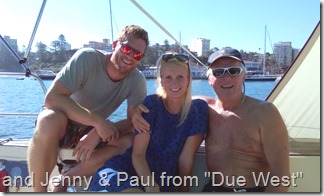 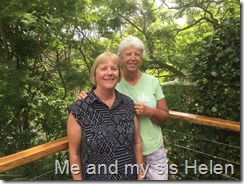 Leaving Liam to his own devices I snuck a few days in, staying with my sister and niece and had an early morning coffee with my nephew. I wish I’d had more time with them.

We bought a pre-loved car and set out on a ten day road trip to Queensland and back, spending a few days on the Sunshine Coast with former cruising friends Bruce and Toni. Then it was back tracking to the Gold Coast to catch up for a night with Sandy and Julian. Next morning we were off  to Mermaid Waters  to have a few days with Susan, Nick and their family for the Australia Day celebrations. There was lamb on the BBQ, truckloads of salads and more food than you could jump over, and ditto for the laughs as well. It was a fun day. 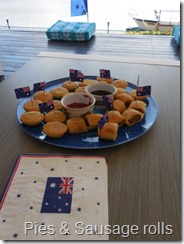 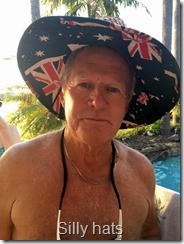 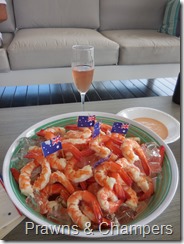 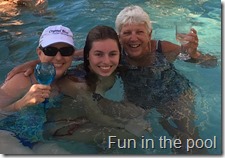 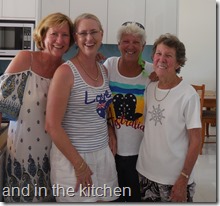 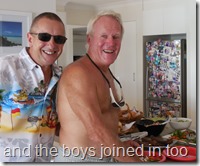 Along the way we attended Liam’s Aunt’s funeral, a very sad affair as Liam  had spent much of his time with her while he was growing up. By the time we got back Sydney we felt we needed a holiday.

February 5th was the start of the school term and  we went along to our granddaughter Oliva’s first day of Kindergarten. She looked so cute in her school uniform and not a tear was shed  by her or her mum on the big day.

We also took up the grandparent role a few times picking the kids up from school and preschool. Then of course there was duck feeding in the park, bike rides around the lake, attending swimming lessons to see if any of the three girls were shaping up to be budding Olympians, plus the odd weekend fun day with Grandad and Grandma at the local pool. 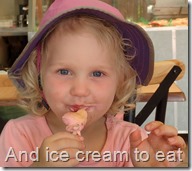 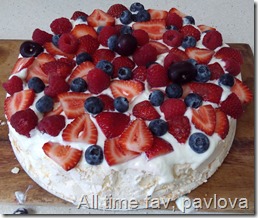 It was a busy and exhausting time to say the least and before we knew it we really were packing up to leave and heading for the airport.

So that’s the wrap on the Sydney trip. Short and sweet as it was.