Homeward Bound to the land Downunder. 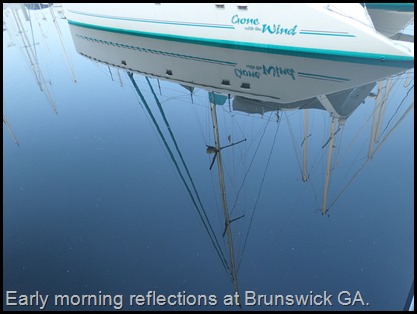 Joining the rat race on the I- 95 our Chevy SUV headed north towards Virginia. Everyone seemed to be in a hurry to get somewhere and the scenery and the mileage posts wizzed by. You can cover great distances in a relatively short time on the American road system. It’s an enginnering marvel to say the least. As the hours slip by you get accustomed to this new fast mode of travel and the mind wanders and settles into chillout mode. Sometimes when the cruising season is finished and we know that GWTW is tucked away safe and sound in a marina, we feel a bit like we are on school holidays all over again. You remember that feeling don’t you? Free and easy without a care in the world.

For us that special feeling comes in a three part package. No more worrying about the weather, it can blow like the clappers and we wouldn’t give a rats. No more fretting over the genset having unscheduled downtime when we have guests over and there’s a roast dinner in the oven. Our oven is electric and it’s life support is the genset. And finally absolutely no sleepless nights wondering if the boat upwind of us has set their anchor correctly so they won’t drag down on us in the middle of the night. That trifecta of feelings is pure bliss.

After a one night stopover in Fayetteville North Carolina, we continued on our merry way to Deltaville, a sleepy seaside town on the banks of Jackson Creek just off the Cheasapeake Bay. Our long time friends Donnie and Judy live here and we arrived in good time for a sunset garden party amid rambling lawns hosted by their nextdoor neighbour Craig. We’d met Craig on pervious visits to Deltaville and it was nice to be invited into her home. There were around twenty partygoes in attendance and a good southern spread was put on to fill empty tummies. 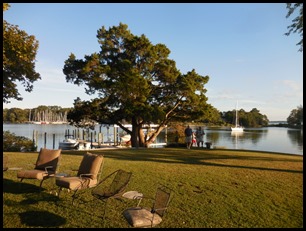 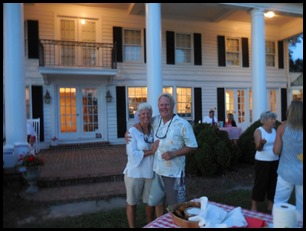 We spent a couple of days in Deltaville before moving back to D & J’s Richmond home where we caught up with their two lovely daughters and did a couple of day trips around the city of Richmond. 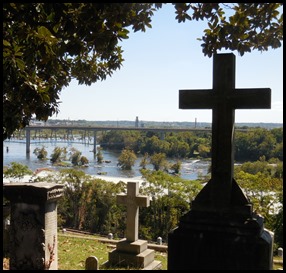 First up was a historical tour of Hollywood Cemetery circa 1849. Given its name due to the many Holly trees found on the property, the cemetary overlooks the James River and is set amongst rolling wooded hills and dales. It is the final resting place of two US presidents, James Munroe and John Tyler, as well as the only Confederate States President, Jefferson Davis, along with many Confederate generals and around 1800 soldiers who are buried there. 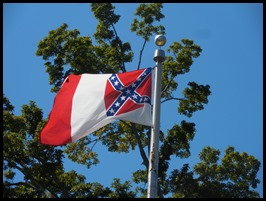 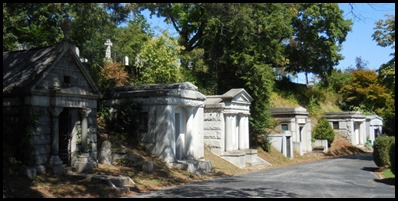 According to the poster at the gatehose there are many legends surrounding certain tombs and gravesites within the grounds. One being of a young girl  named Florence Rees who died of scarlet fever in 1862, and the iron statue of a black dog which stands by her grave. 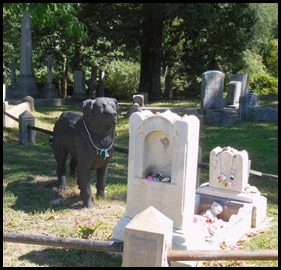 Apparently the statue belonged to her grandfather and the little girl loved the iron dog. Due to the iron shortage during the Civil war the dog was at risk of being melted down for bullets so her grandfather placed it at her graveside to watch over her for eternity.Today many sentimental visitors still leave small mementos of beads and stuffed toys on the grave for both her and the faithful dog.

We also squeezed in a trolley tour of the city the following day which took in the highlights of the city  and surrounding suburbs. Taking photos from the moving trolly was rather challanging but suffice to say Richmond is a beautiful leafy city with postcard perfect streets lined with a miryad of restored heritage homes.It’s well worth a stop if you are passing by. 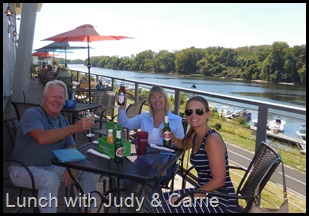 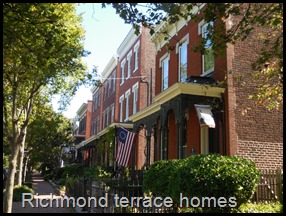 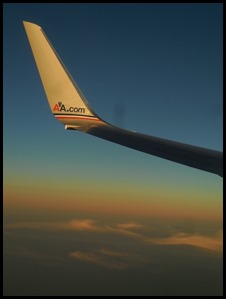 As usual time flys when you’re having fun and before we knew it it was time to head to the airport for our long flight back to the land downunder.

Our Virginia visit was the perfect way to spend time between leaving the boat and arriving back in Sydney, and having Judy and Donnie as the quintessential  hosts what more could we have asked for.